We are OPEN. Enquiries have been off the chart! We have only a few places remaining in each of our programmes. Click the button to book a call to secure YOUR place.

Secure your spot & get started today with our EXCLUSIVE online offer! 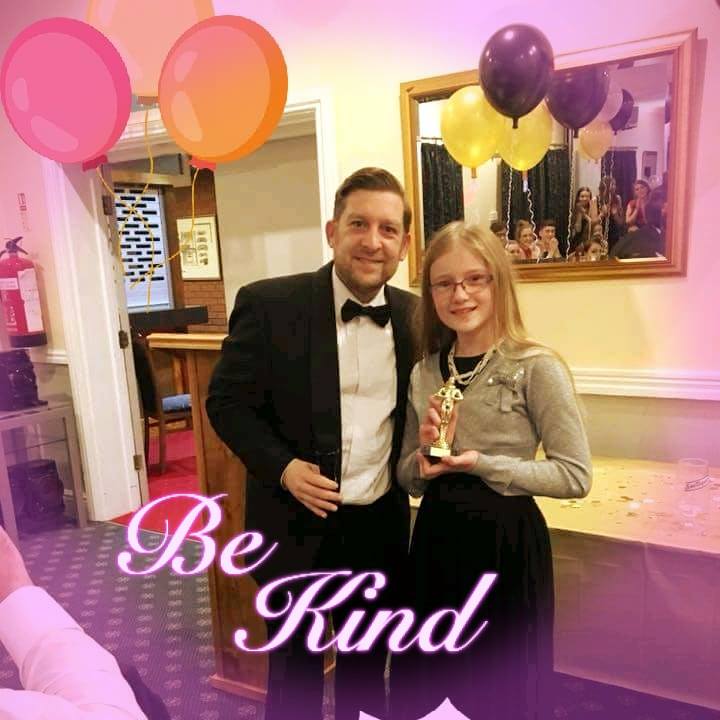 The atmosphere is soo friendly and everyone makes you feel welcome. My stamina has improved 10 fold which in turn has made me feel more relaxed. My 12 year old daughter absolutely loves it too.

Absolutely amazing club, the instructors make the classes fun whilst pushing you out of your comfort zone and the members are so friendly and supportive 💖 definitely recommend 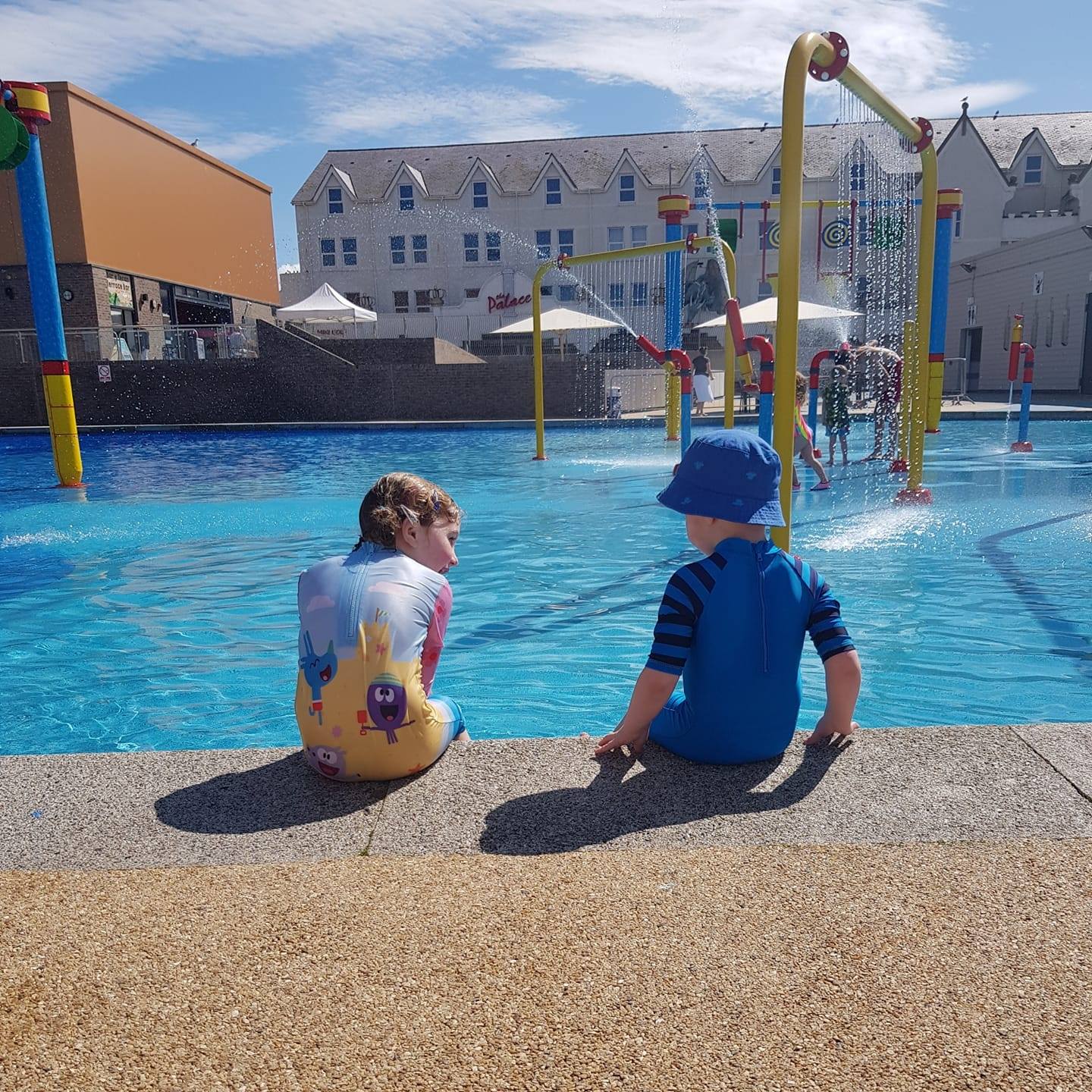 I've been going to the ladies class for just over a month now. It's hard but fun and I feel so much better! They are a close group and the instructors are great. Thank you! 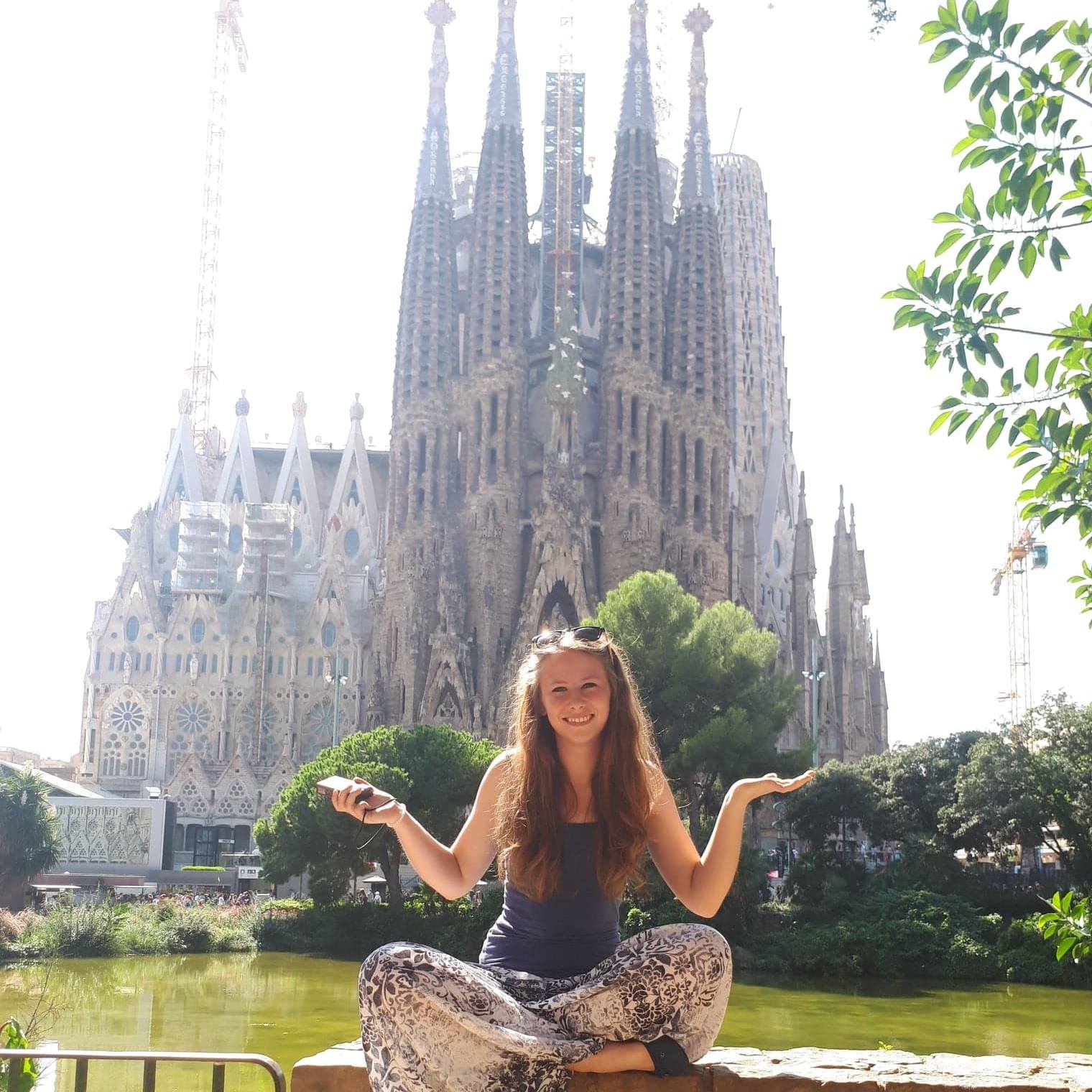 I went to one of Mr E's self defence seminar's and it was a brilliant course. Informative and full of great guidance on a very important topic that was taught so well.
They are really welcoming at Cobra Life and we all really enjoyed the course! Would highly recommend! 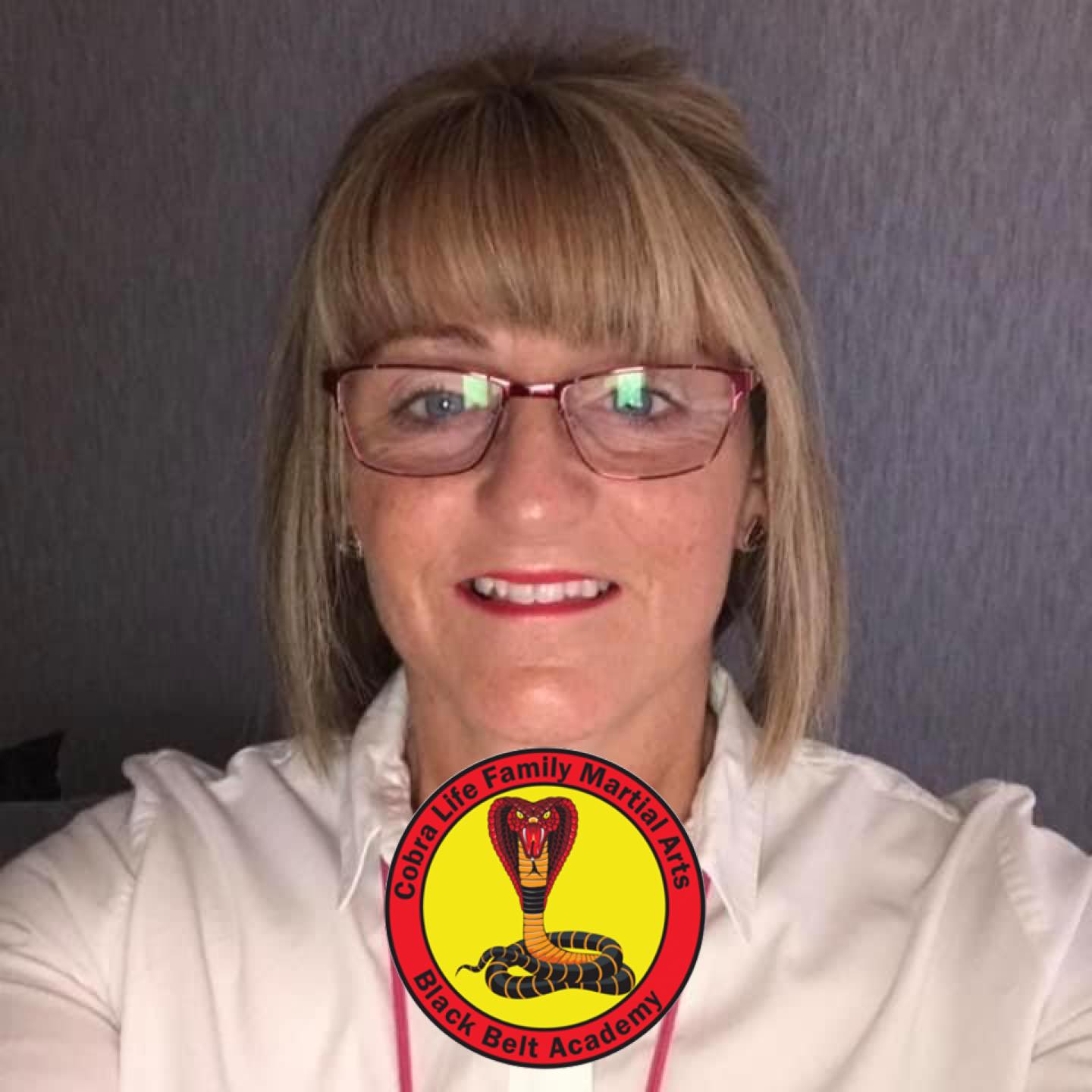 This is a class where you are taught self defence, as well as keeping fit. You will get to make new Friendships and enjoy yourself, these classes are for all ages, young or even the more mature. Everyone is so welcoming and friendly so glad I have made the decision to join xx 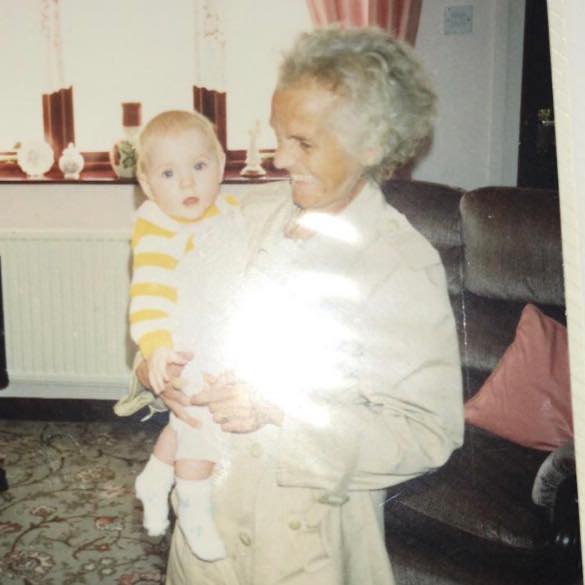 I didn’t rush in to putting my son in to martial arts because I wanted so much from the membership and cobra really do provide the whole experience from teaching the children how to remain calm and to deal with an emergency to using the punch bags you get it all. My son was being bullied and his confidence now and the self belief has blossomed in just a matter of weeks. Mr E and Mr Evans are fantastic with them all they really are a martial arts family 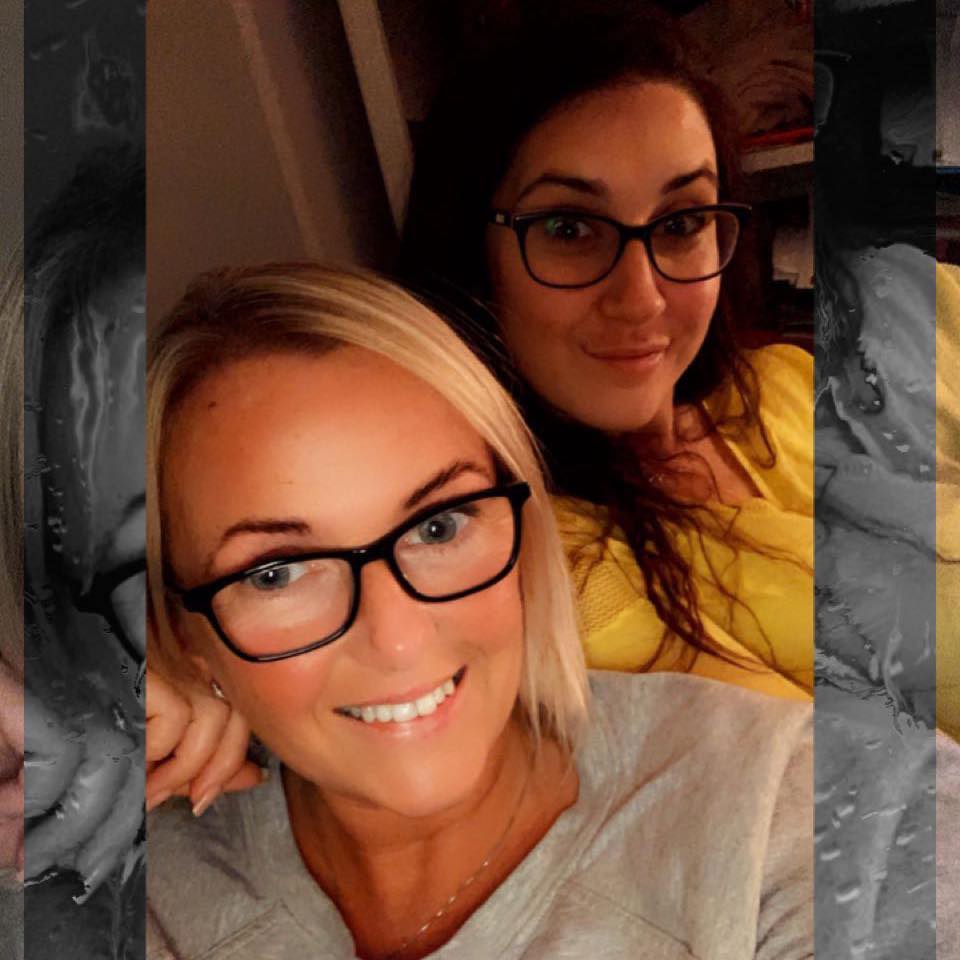 My son started almost 2 years ago at cobra life and it’s a family that keeps extending, so friendly and professional, and the values Mr E and the other instructors have tonight my son are amazing, his behaviour and attitude have changed completely since beginning his karate journey. All through lockdown the classes were done over Zoom which Alfie enjoyed, Mr E and Rob are always going above and beyond for the kids, Alfie is loving being back in class now though, Would highly recommend Cobra life to any adult or child.

My daughter started at cobra life over lockdown. She loves every session and her confidence is coming on every time she is either on zoom or now in the dojo. Its lovely to see. They are very professional and always there if I have any question. Thank you to all of the cobra life team

Excellent Martial Arts Academy, warm, friendly and relaxed approach, great for the kids and the whole family. The instructors are all amazing and very knowledgable, couldn't recommend highly enough.

Request information today to learn more about our programs! Get Started Now

How to Avoid Being a Victim of Bullying

How to Avoid Being a Victim of Bullying

Bullying has become an epidemic in recent years. Yes, there have always been bullies, and yes, those bullies have always caused serious and lasting damage to their victims; however, bullying in the 21st century has changed – and not for the better.

The consequences of bullying can be devastating. Victims are more likely to experience a decrease in their academic performance, anxiety, depression, and behavioural problems.

Being that bullying is such a rampant problem in the UK, children need to be presented with methods that will teach them how to combat being the victim of the name calling, teasing, and harassment that are associated with bullying behaviour.

How can kids avoid becoming the victim of a bully? Here are some tips that can be highly effective.

Typically, bullies tend to prey on those who appear to lack confidence and who are unsure of themselves. If a bully sees that someone is lacking confidence, he or she is more likely to target that individual and harass that person. Being confident is one of the most effective ways to avoid being bullied. Kids need to have inner confidence, and they need to be able to project that confidence outward. Parents can help build their children’s confidence by building them up and supporting them. When children know that they are valued, they automatically have confidence. Kids can exude their inner confidence by standing tall, making eye contact, being friendly and taking pride in their appearance.

Gain the Support of Friends

One or two great friends is worth more than 100 fair-weather friends. This is especially true if someone wants to avoid being bullied. Kids should pick their friends wisely, and should gather their support. Remaining in contact with those friends – walking down the school halls with them, sitting with them on the bus, or eating with them in the
cafeteria – will prevent a bully from targeting a child. Typically, bullies tend to take aim at children who are ‘loners.’ Support from friends is a highly powerful force against bullies.

Stand Up for Yourself

If a bully does start to attack, a child should not only know that it is OK to stand up for him- or herself, but that standing up must be done. If a child encounters someone who is saying or doing hurtful things, that child should exert his or her inner confidence, stand tall, look the bully in the eye and tell him or her to stop it. Once the child tells the bully to stop, he or she should walk away and move on. Letting the bully see that he or she has impacted the victim will only make him or her feel successful, which will make him or her want to try again. Kids have the power to stop bullies, and martial arts help them find that power.

By following these tips, children can avoid being the victim of such cruel behaviour and avoid the lasting consequences of bullying.

Until next time, Master E

You can find out more about which cookies we are using or switch them off in settings.

This website uses cookies so that we can provide you with the best user experience possible. Cookie information is stored in your browser and performs functions such as recognising you when you return to our website and helping our team to understand which sections of the website you find most interesting and useful.

Strictly Necessary Cookie should be enabled at all times so that we can save your preferences for cookie settings.

If you disable this cookie, we will not be able to save your preferences. This means that every time you visit this website you will need to enable or disable cookies again.